Located in Shropshire, England, Bridgnorth is a small town with approximately 12,079 total population according to the 2011 Census and the town is named next of the River Severn bridge. Original names were said to be given to the town including Bridge, Bruges and Brug which all cited to the location on the Severn. One significant event on the town was the construction of the Bridgnorth Castle that served as a guarding wall against the attacks of the Danes.

Bridgnorth is well known with its landmarks especially to the funicular railway that connects both high and low communities or towns. Aside from popular landmarks, Bridgnorth is the place where two churches of England stand such as the St. Mary’s Church and the St. Leonard’s Church.

Education has been very valuable to the town with several structures of primary schools and secondary schools. However, the Bridgnorth College, which served good quality education for many years, was demolished to use the space for housing development.
The featured town has a magnificent culture which is represented by several of theater houses and museums. It is also known for its traditional bars, restaurants, and pubs that made them attractive to the eyes of visiting tourists. Other than that, the citizens in Bridgnorth greatly participate in sports such as football, rowing, tennis and cycling which garnered many awards and trophies with the help of some respective local clubs and organizations. To support athletes, the Cheerleading Club, which was awarded with several regional titles, are always there to support their team in competitions.

Aside from being a well-developed community, Bridgnorth is still a traditional town market which maintains its location as the center for trading settlement. High Street served as the main commercial and business capital of the area. It was found out to be the busiest area throughout the week but mostly the busiest during weekends. Going around the town is quite a piece of cake because of the availability and accessibility of buses and railroads. These modes of transportations make it easy for the locals and tourists to go around the town because transportation links one town to the other. If people wish to go on a healthy way of roaming around, walking and cycling is possible. Bridgnorth has a wide national cycling network and locals find it a hobby to mostly walk which was their form of sport and entertainment in the past. 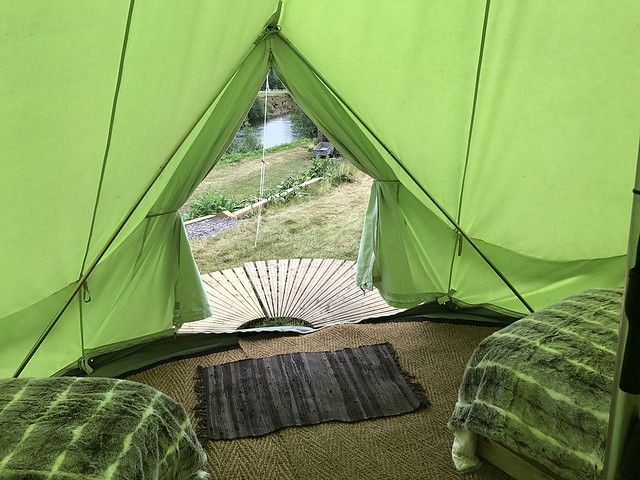